They say that which doesn’t kill you makes you stronger. That statement could not be more true in so many ways. Growing up in IL, storms of the “PAX” magnitude were a common occurrence, and we didn’t give them names. When you name something, you give it an identity, and atmosphere has no identity.  Sabertooth icicles and Sahara-like snow drifts, changed the landscape of our back yard. Snow management was par for the course, and we had well worn, non-ergonomic snow shovels.  It was work, but the work was fun. I don’t recall my dad or us griping or lamenting about it. After clearing the snow, our focus was on our creative choices––considering our options in how we were going to play with it; shape it, craft it, use it, build it, lie in it.

It’s miraculous and mind boggling how one tiny snowflake can make such a staggering impact. How the power of one, multiplied by many, can produce such a paralyzing, breathtaking, silent scene.

I feel this temporary landscape is to be embraced in all it’s power and glory. There is such magnificence in something so almighty that tests your capability and your outlook. It’s a call to humility, to surrender––which is not the same thing as relinquishing. It’s the realization that you do not have control, that control is elusive and an illusion.  There are forces so great that can challenge you time and time again, and with greater intensity in short order so that your only recourse is to renounce, and listen. 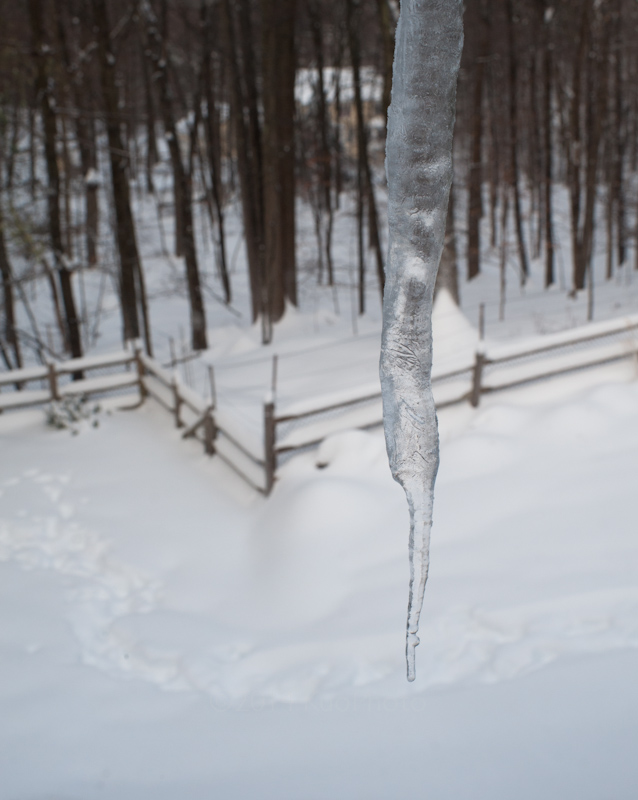 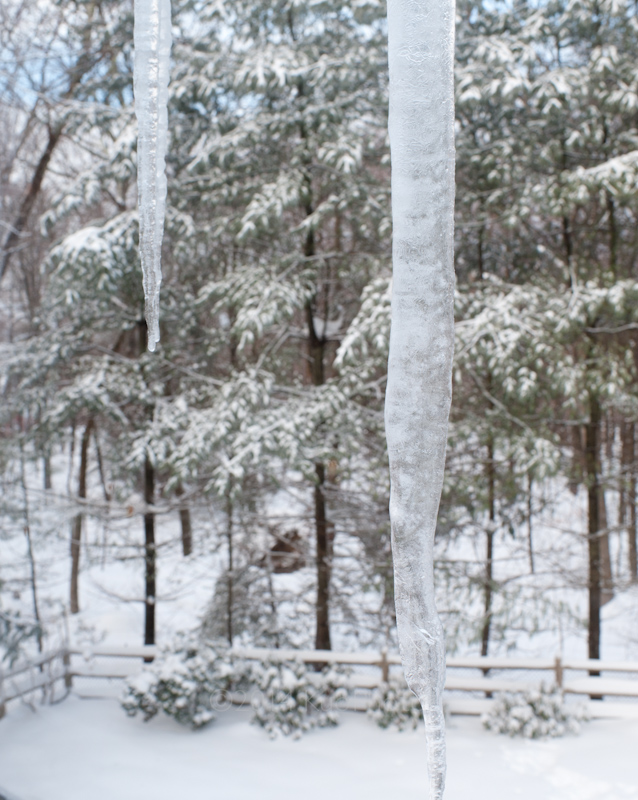 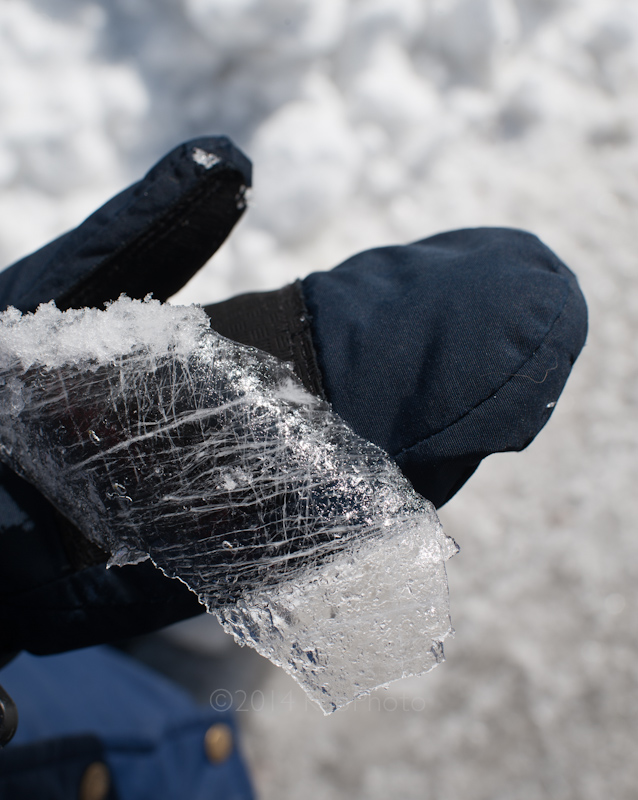 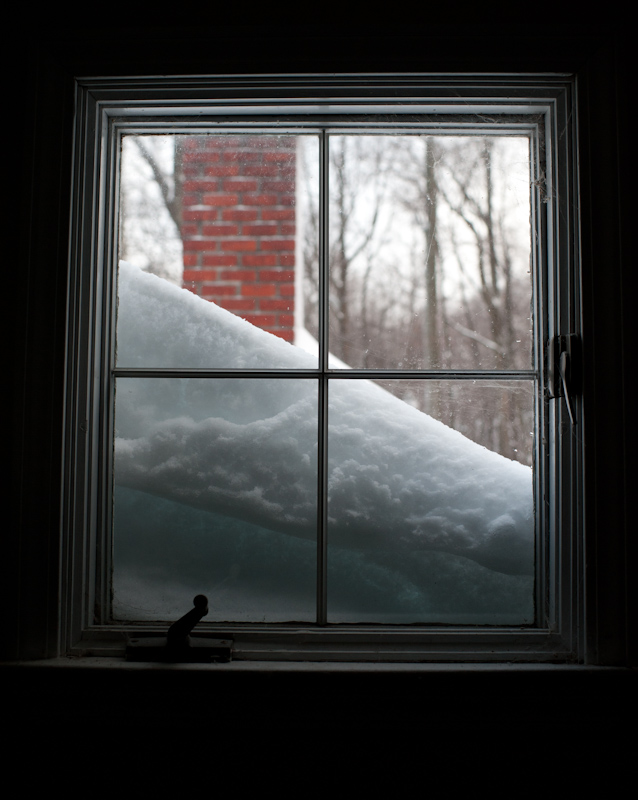 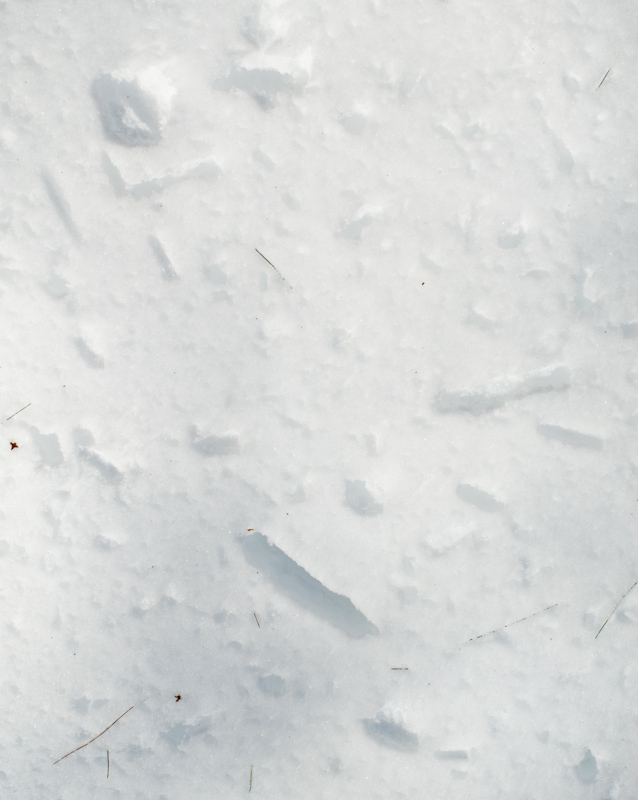 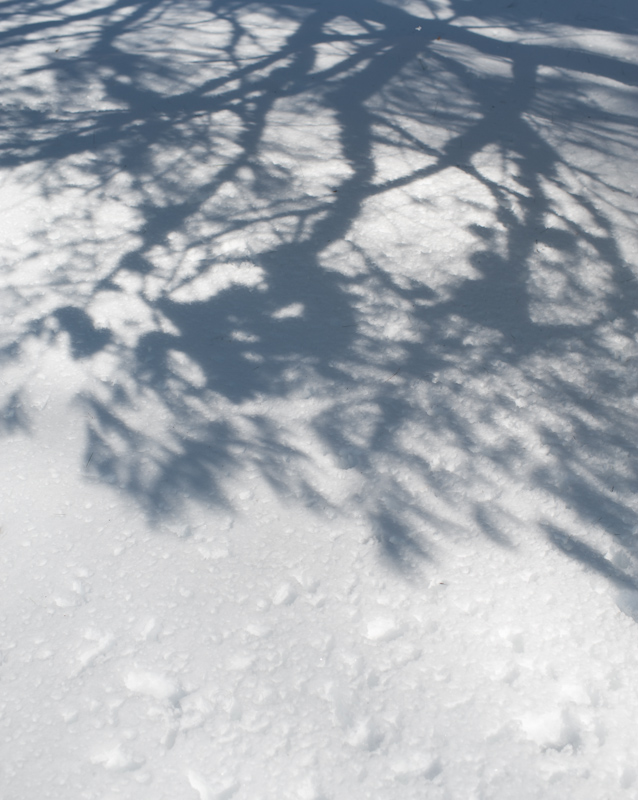 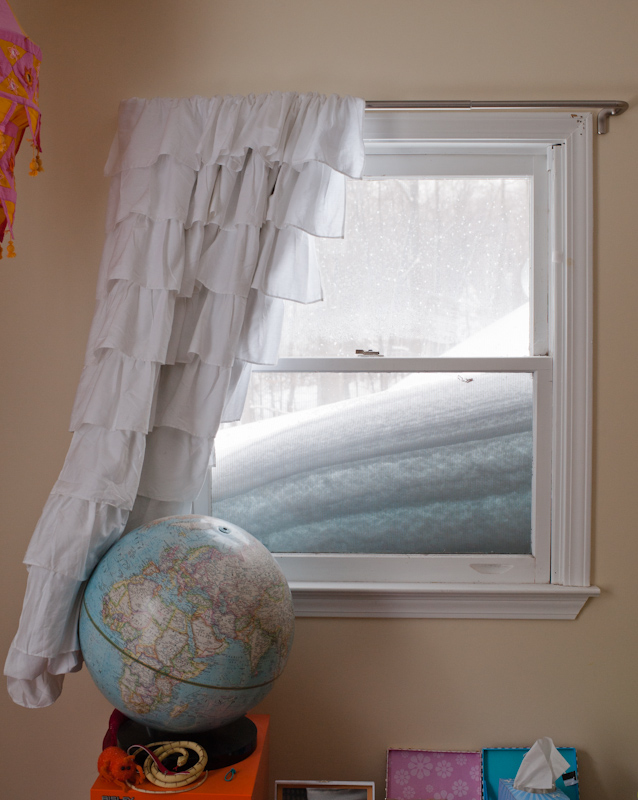 One thought on “Aftermath”