It was my intent to end the year with a post, but alas, it’s already 4 days into the New Year. New Year’s is an emotional event.  The turning of the calendar year is about letting go and detachment. It’s about surrender and acceptance. It’s only fitting that the end of the year happens in winter- the most controversial of all the seasons. Whenever you ask anyone what’s their favorite season, I never hear “winter.” It’s usually one of the other three. Winter is “tolerated.” Of all the seasons, I find winter to be the most humbling, and at the same time magical, possessing an inexplicable beauty all it’s own; the whole snowflake thing just to mention one.

Winter is the season we don’t wish to accept, and few embrace it. We wish for summer, spring and fall to extend themselves, and we dread winter. We grouse about it, are perpetually focused on it’s removal, and even try and control it’s life span in hopes for an early spring by placing a prediction on a groundhog.

Embracing what is, at the time it’s given is a gift- for it’s all you have in the present moment. Life, circumstances and opportunities are fleeting. One minute it’s an abundance of snow-endless creative options, and the next moment the resource is gone.

Across the country, everyone is experiencing negative digit temperatures. For someone who gets cold when it’s 70 degrees out, I’m oddly comfortable in these frigid temperatures. My only explanation is that I have embraced the cold, rather than chosen to resist it. I have changed my mindset about what is given. It’s all about perception. A sunflower, dried and dead drooping like a rainhead shower head, never showed it’s face to the sky. But a child seeing only possibility, extracted plump seeds from it’s center to feed to the birds, and to plant again in the spring.

Winter is an illusion. As things appear to die, seemingly lost forever, I believe energy is momentarily dormant, transferred, and processed into another dimension, and new life ensues.

Lastly, I’d like to thank all of you who have taken valuable time out of your lives to read my posts. I hope they have served you in some way. Best wishes in the New Year. 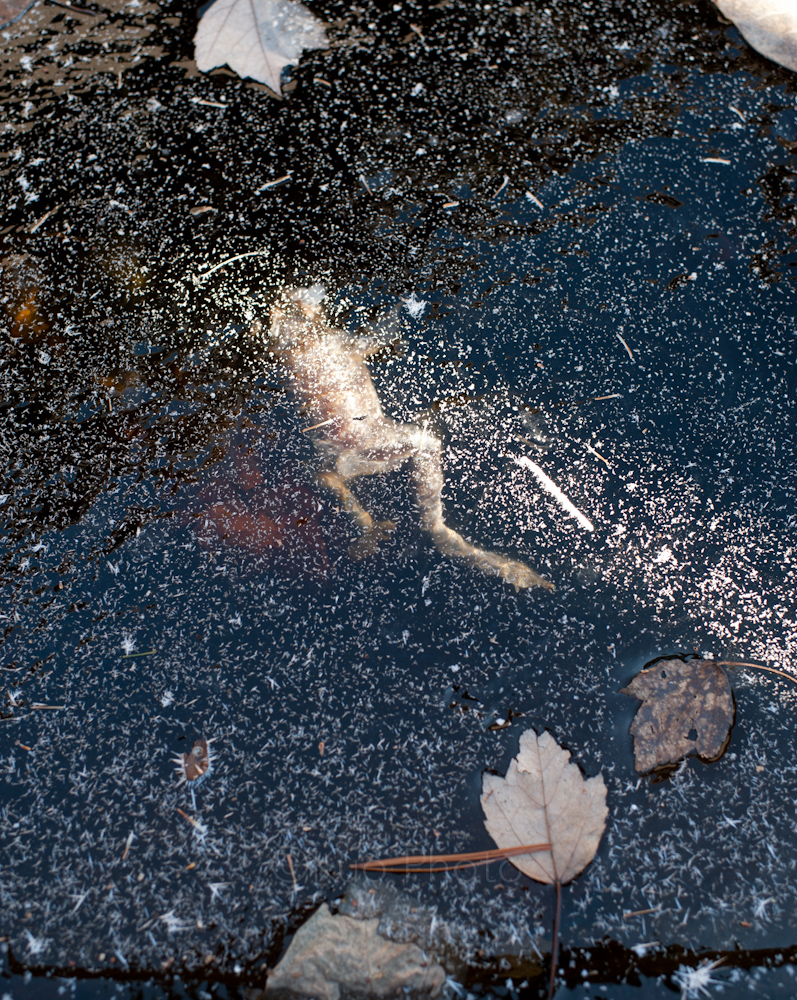 A toad frozen beneath the ice 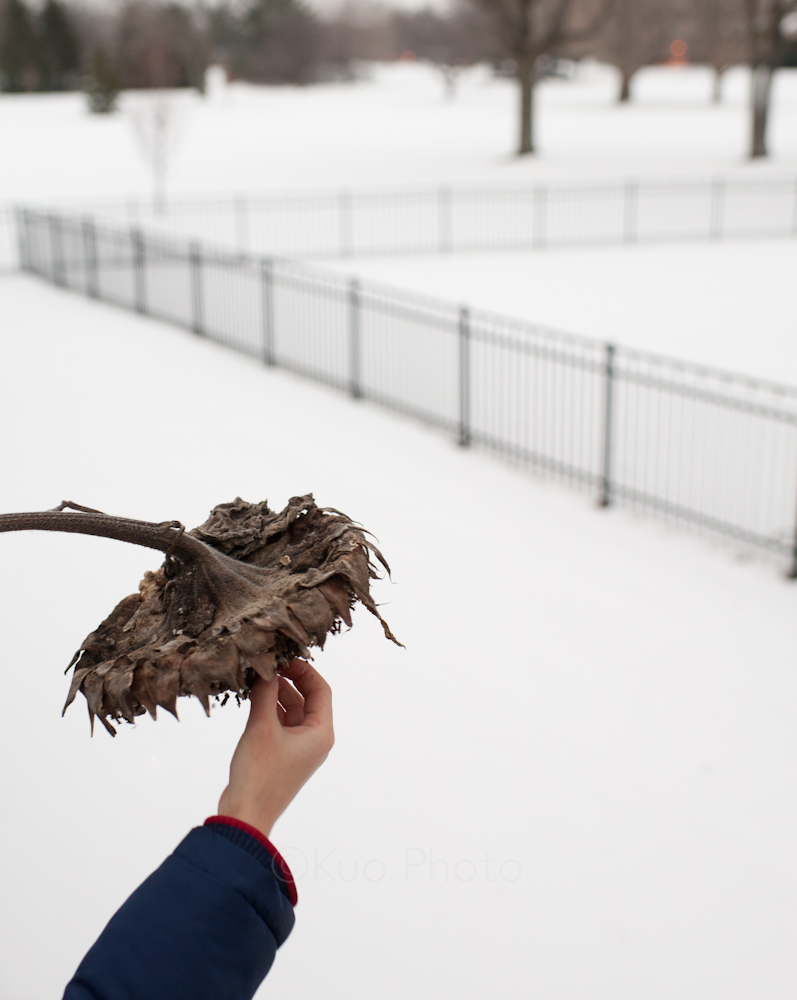 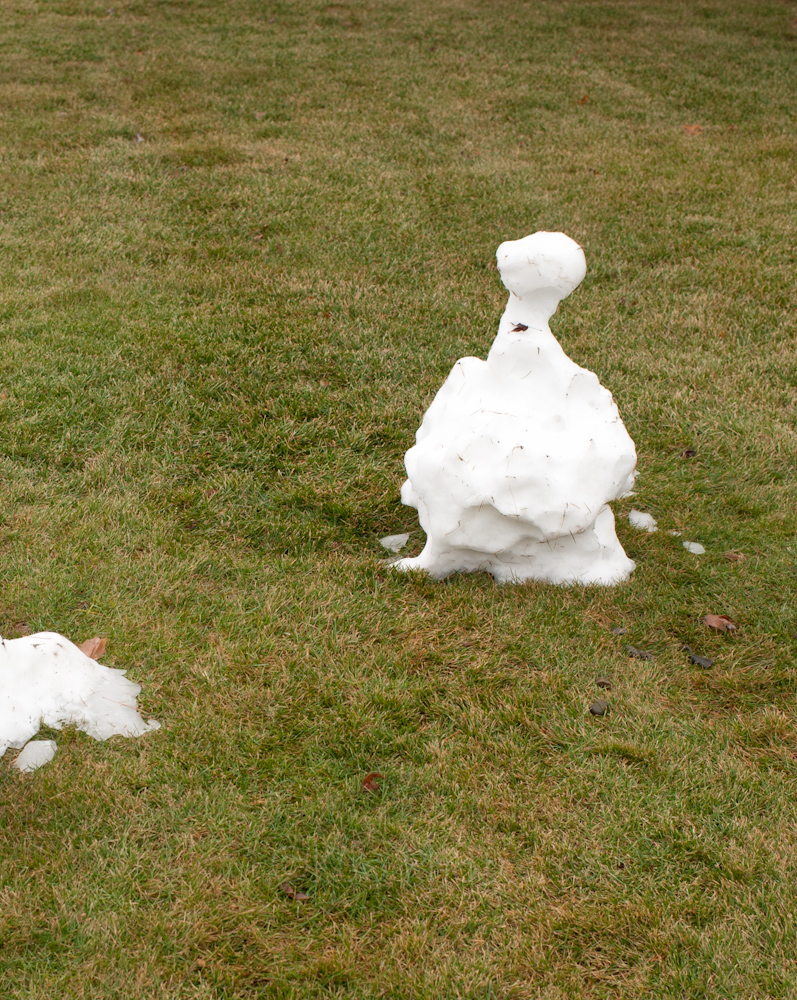